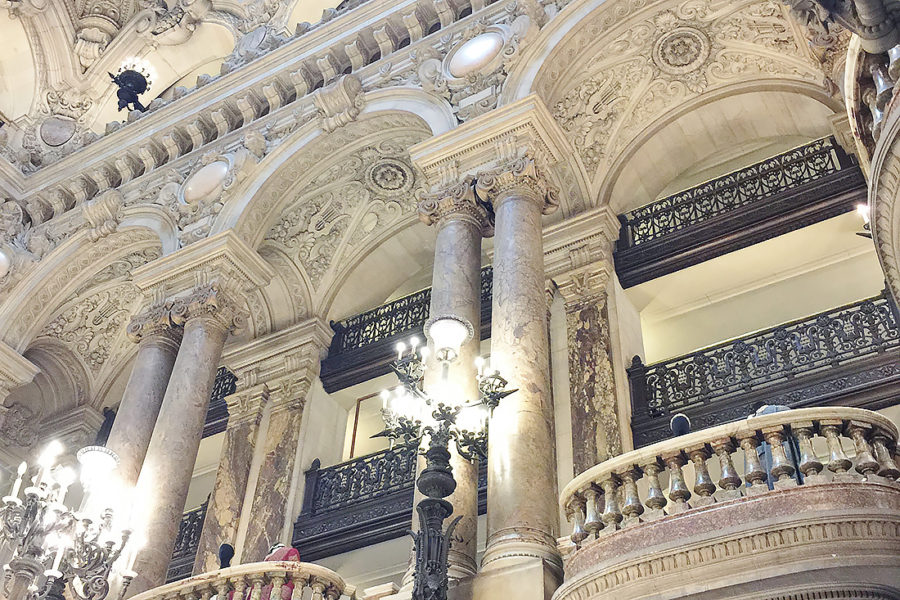 Few places, in my experience, can match the extravagance of the Palais Garnier, 10 Place de l'Opéra, in Paris’ IV arrondissement. The 1979-seat Opera House is the most lavish building I have ever seen, perhaps ever built, in the modern age.

The Palais Garnier has incredible detailing, opulence and majesty.

This impressive masterpiece, built over a mere 15-year period between 1861 to 1875, has incredible detailing and fine furnishings, and is probably the most famous Opera House in the world. The unmatched glory of the interiors, resplendent with glistening chandeliers, tall columns, gilded walls and architectural features will leave you breathless. It was the most expensive building constructed in Paris during the Second Empire, and it shows in every feature and finish.

The Palais Garnier is the setting for Gaston Leroux's 1910 novel 'The Phantom of the Opera', and I couldn’t help but be awed at the sheer majesty of the interiors, and of the glimpse that they give to life in another era.

Having survived an assassination attempt outside the original Opera building, Napoleon III commissioned drawings for a new, more permanent Opera House, one which would have a more secure entrance for nobility. Unfortunately, the Emperor never experienced arriving at his splendid masterpiece, having retreated in exile to England, where he died in 1873.

Majestic buildings are everywhere in beloved Paris, but still nothing prepared me for the degree of opulence, finery, sculptures, chandeliers, and the wealth of gold that this incredible building displays. 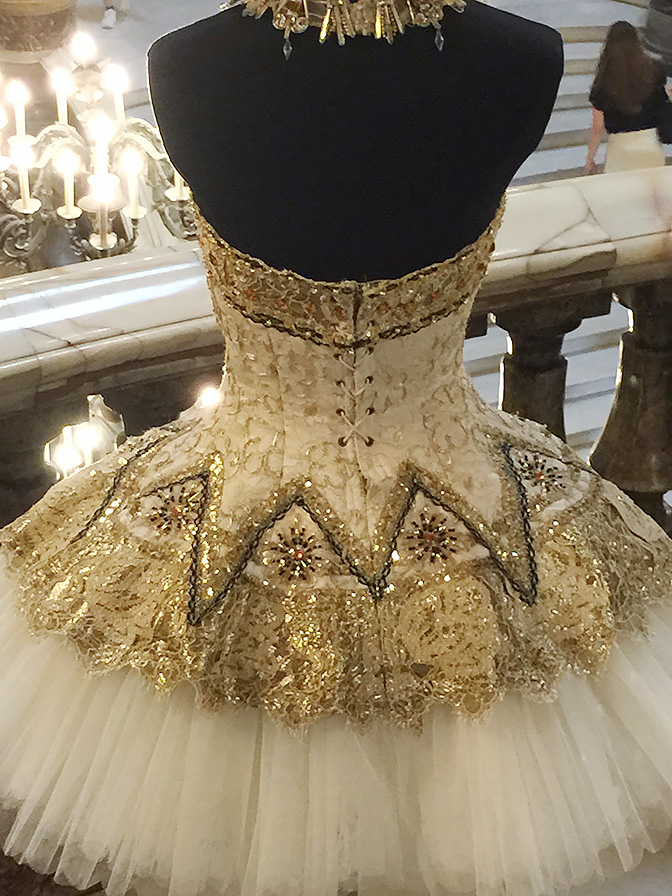 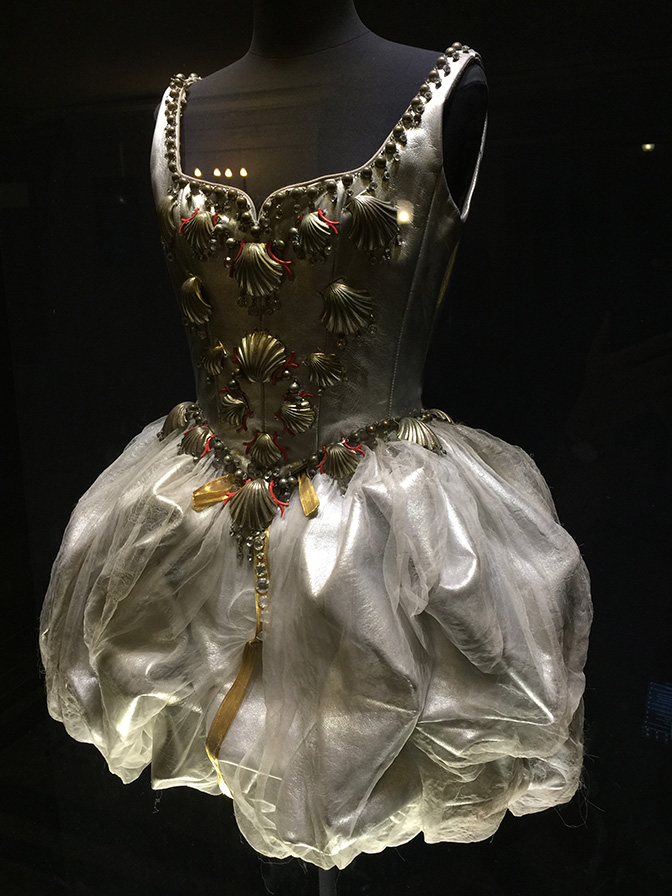 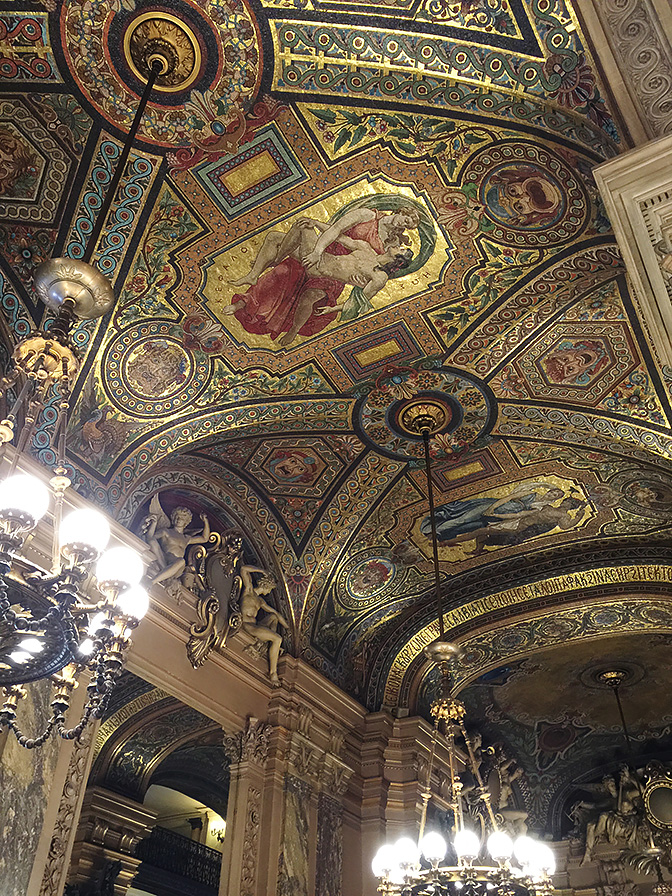 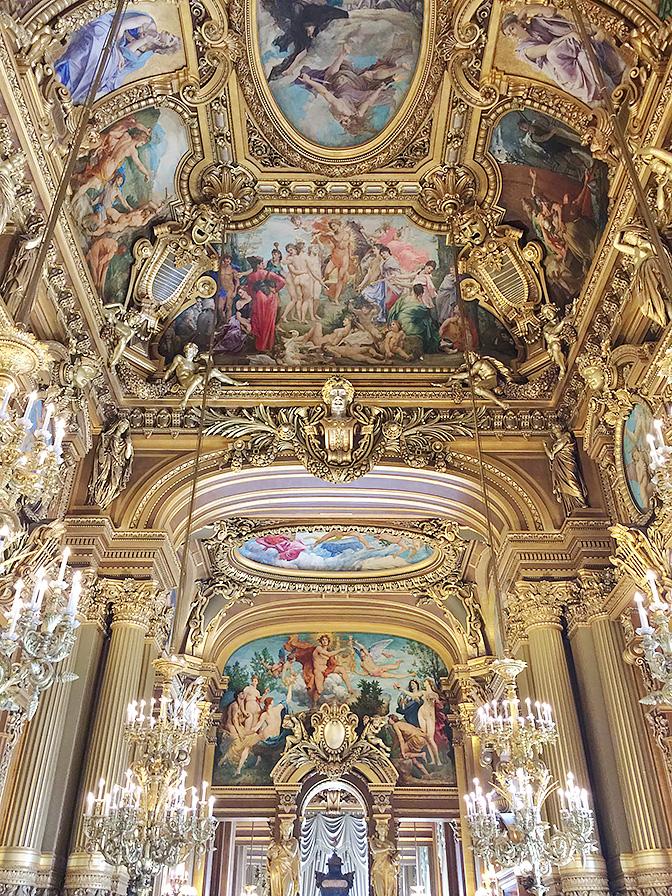 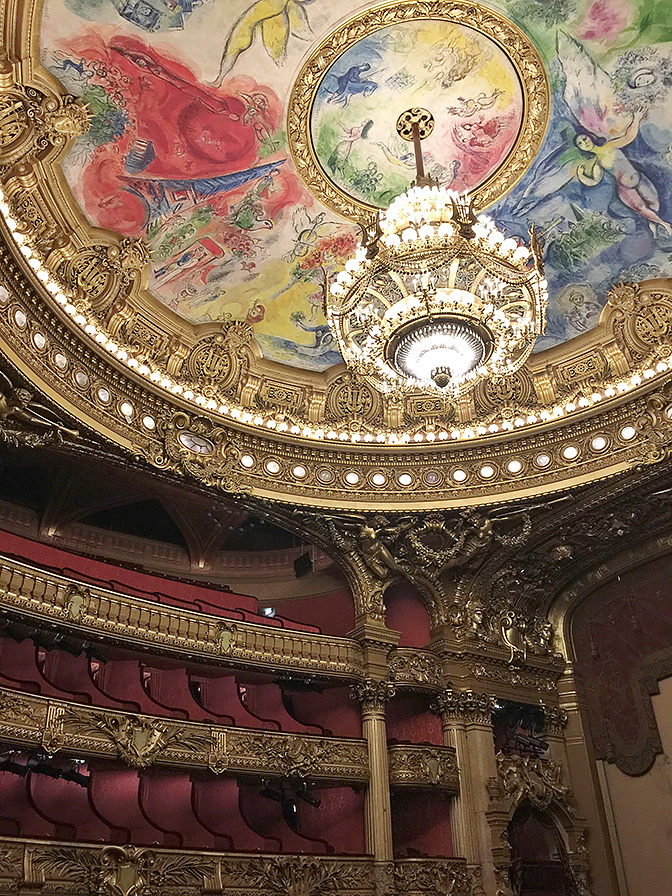 These days, I buy the audio-guides for a tour, which I like to take toutes seul, at my own pace. I learn so many interesting things. Well worth the few extra euros.

Visit their website for more information about ticketing, individual and group bookings, and of course, the famed restaurant, L‘Opera.

When you have soaked yourself in the glamour and decadence of it all, you'll need a coffee to recover! Walk at least two blocks away before you sit down. I paid 8.50 Euros for an average coffee across the street, at Café de la Paix. Not my wisest investment. Although, as an occasional smoker, en France, I sat outside. I believe it is stunning inside, and I missed it all!  No doubt, worth it. 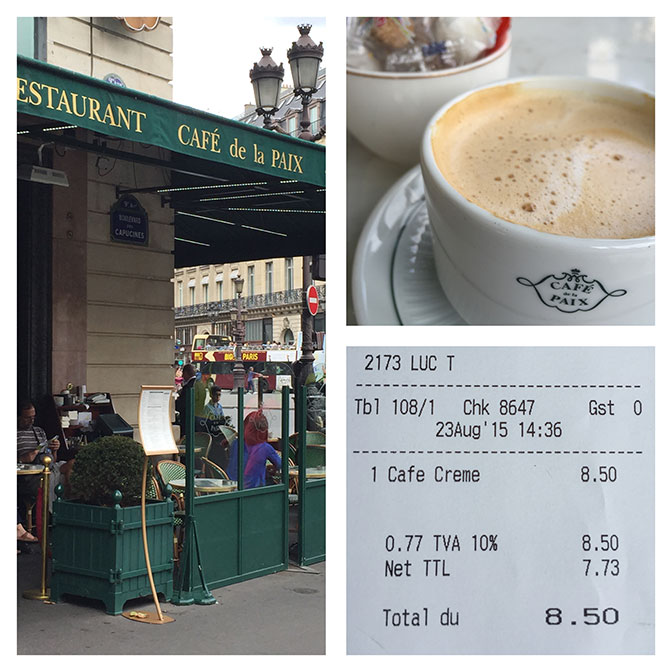 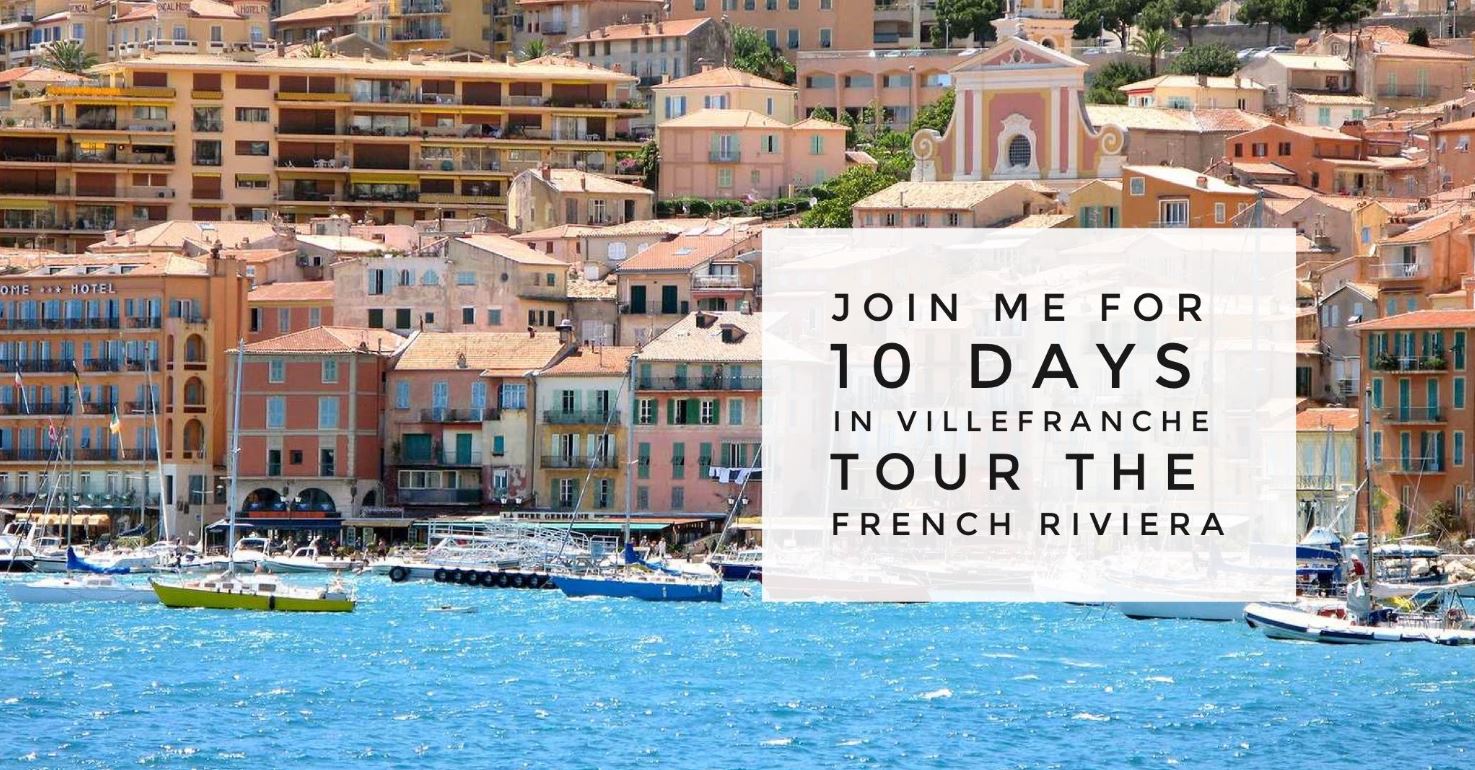 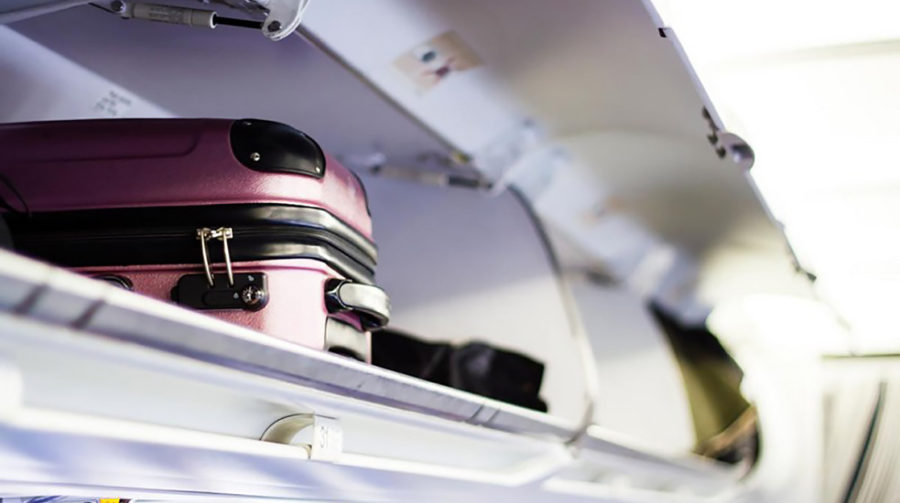 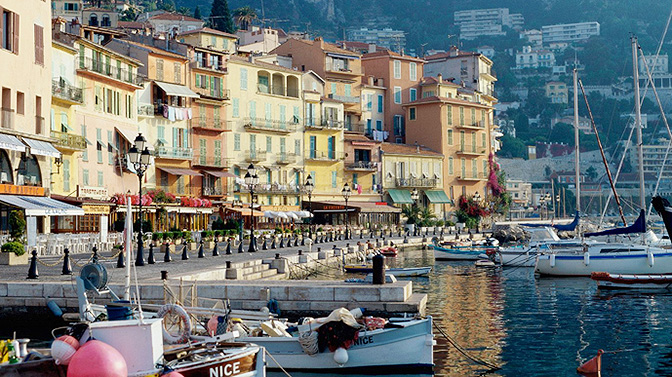 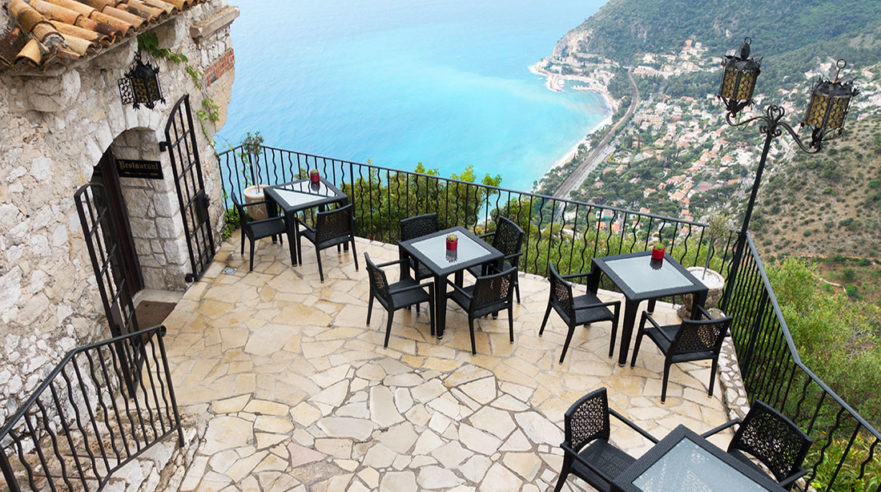 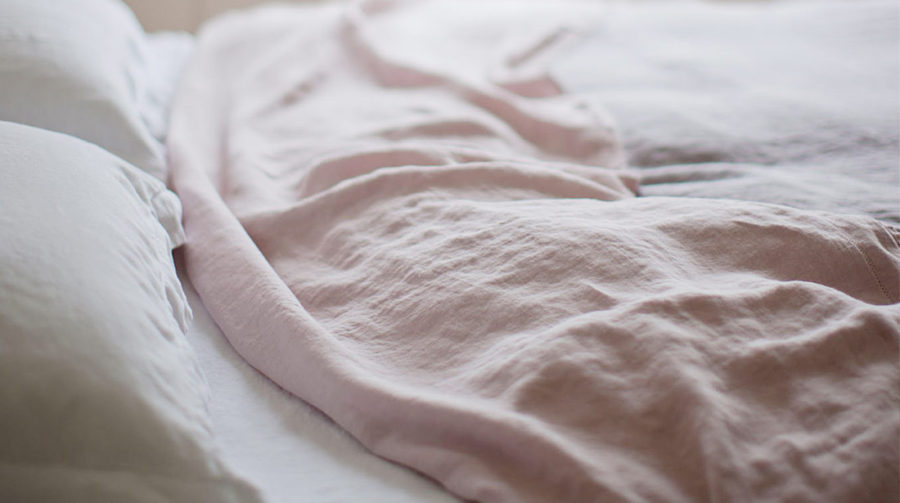 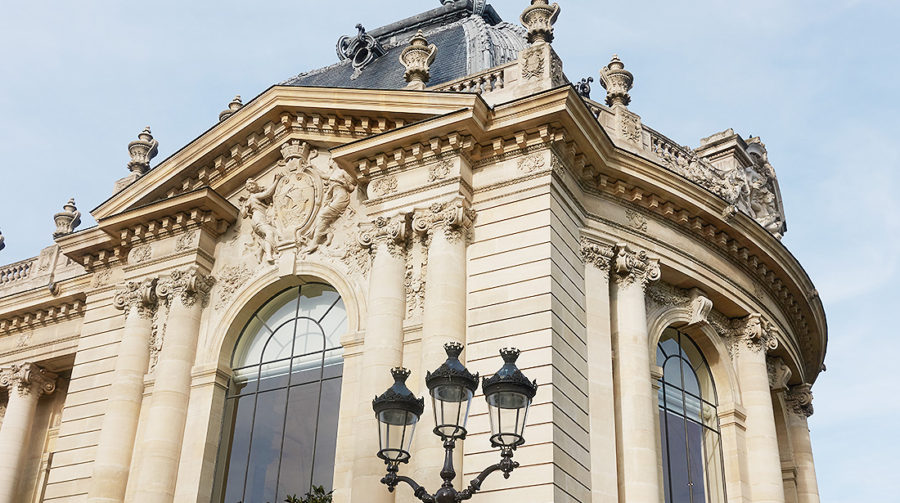 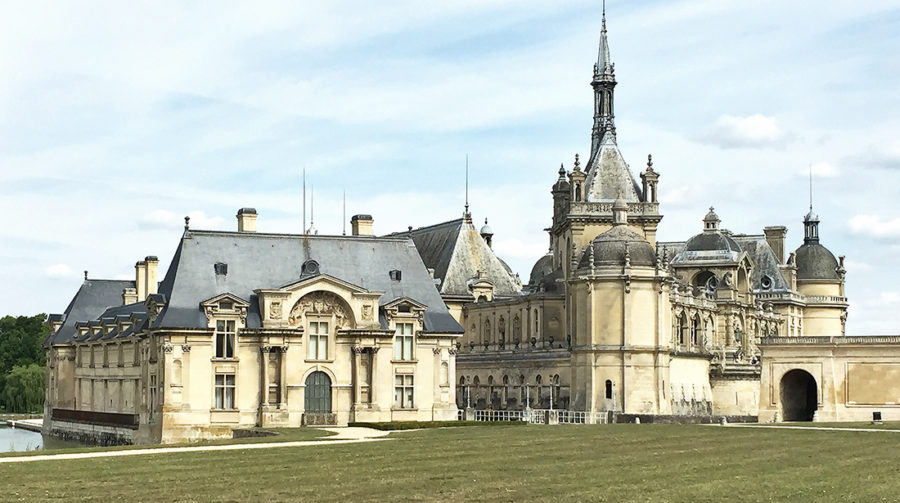 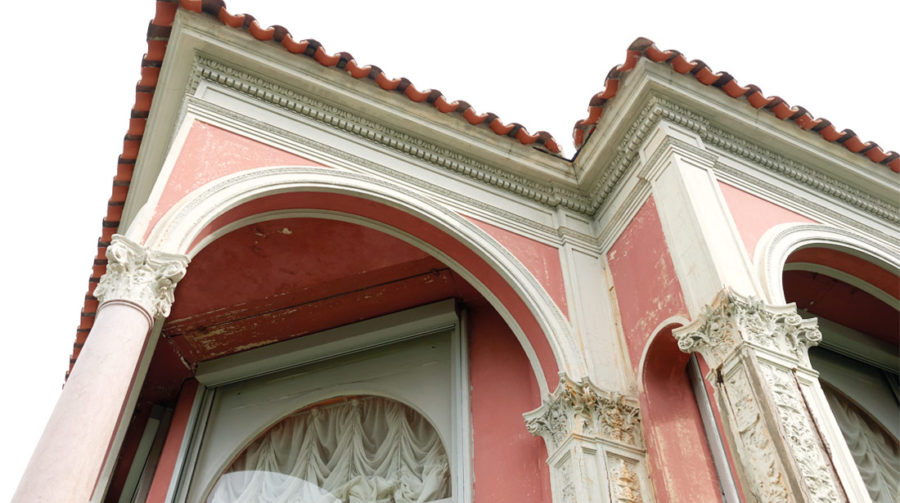 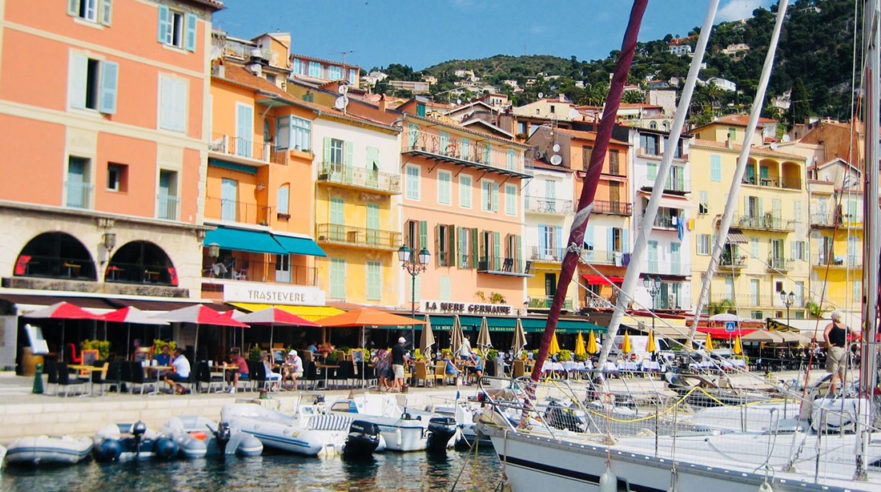